Thaicom 6 is mainly for replacement to Thaicom 2 which would be shifted toward Thailand's second satellite orbital slot.

When the new satellite is already in operation by 2013, all the Thai customers in Thaicom 5 would be transferred to Thaicom 6, thus freeing lots of C-Band capacity in Thaicom 5, both Regional and Global beams.

So, those clients who had approached Thaicom many months back, but told that no capacity available, then it's the right time to negotiate with Thaicom's sales people.

You may contact Mr. Handeil Magnanao to this e-mail address: handeilm@thaicom.net, or you may call him directly to this number: +66892014368.

Those who are in the Middle East or in the Northern parts of Africa are welcomed to invest in Thaicom 6.

Any investor in these parts of the region who have planned for DTH business, you have 3 months (starting today) to decide to present to Thaicom PLC your required number of Ku-Band transponders dedicated only to those mentioned coverage.

It's the cheapest and a great way to acquire a Ku-Band capacity in Thaicom 6 intended for those regions.

Securing your satellite capacity needs for 2013 and beyond before launching the satellite is the most prudent decision you can do today for your planned DTH business before this year ends.

So, hurry now!
Posted by Satellite Service Adviser at 12:55 AM 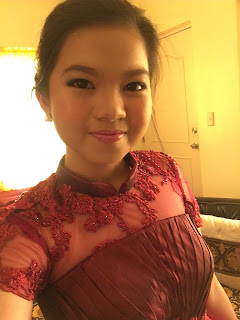